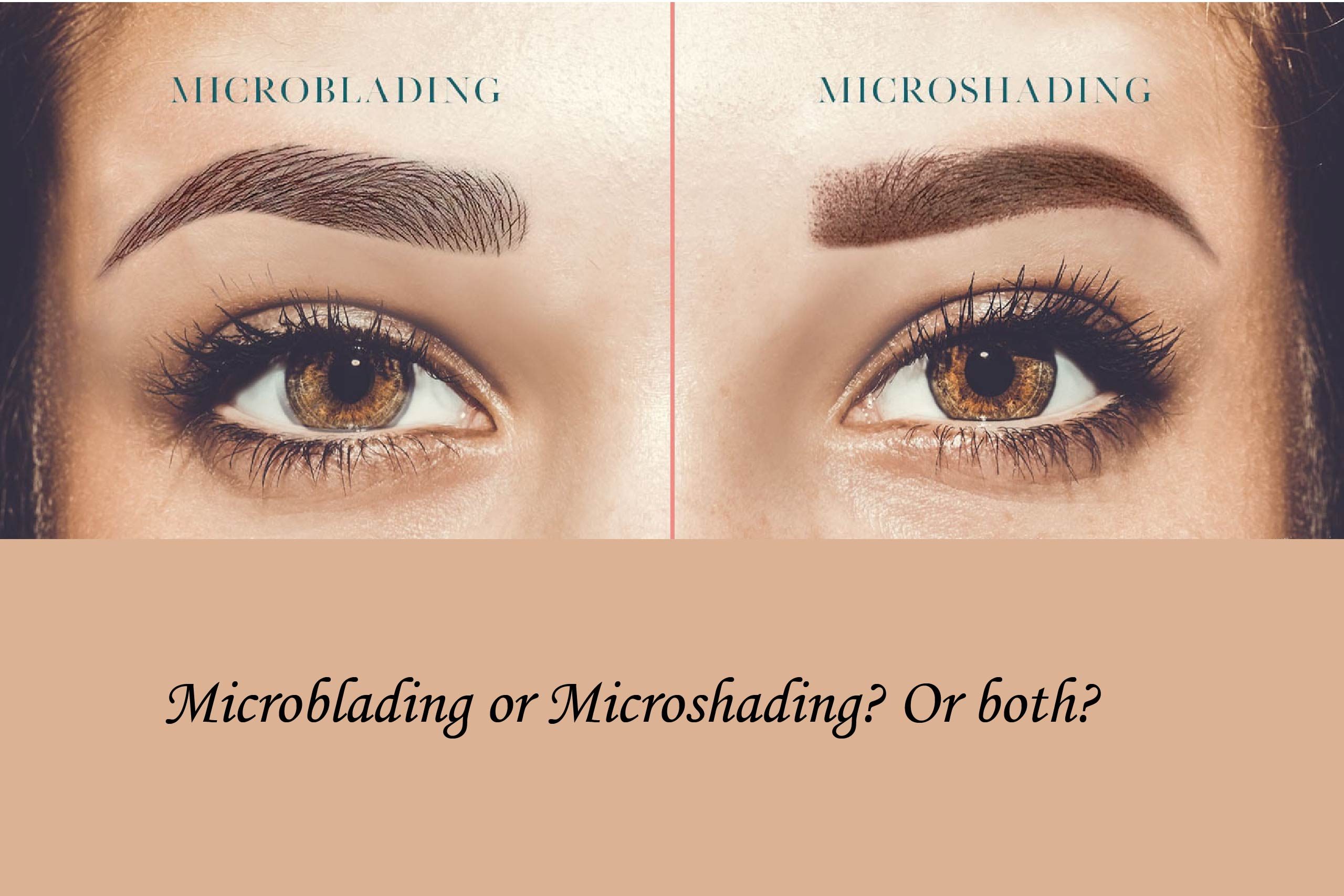 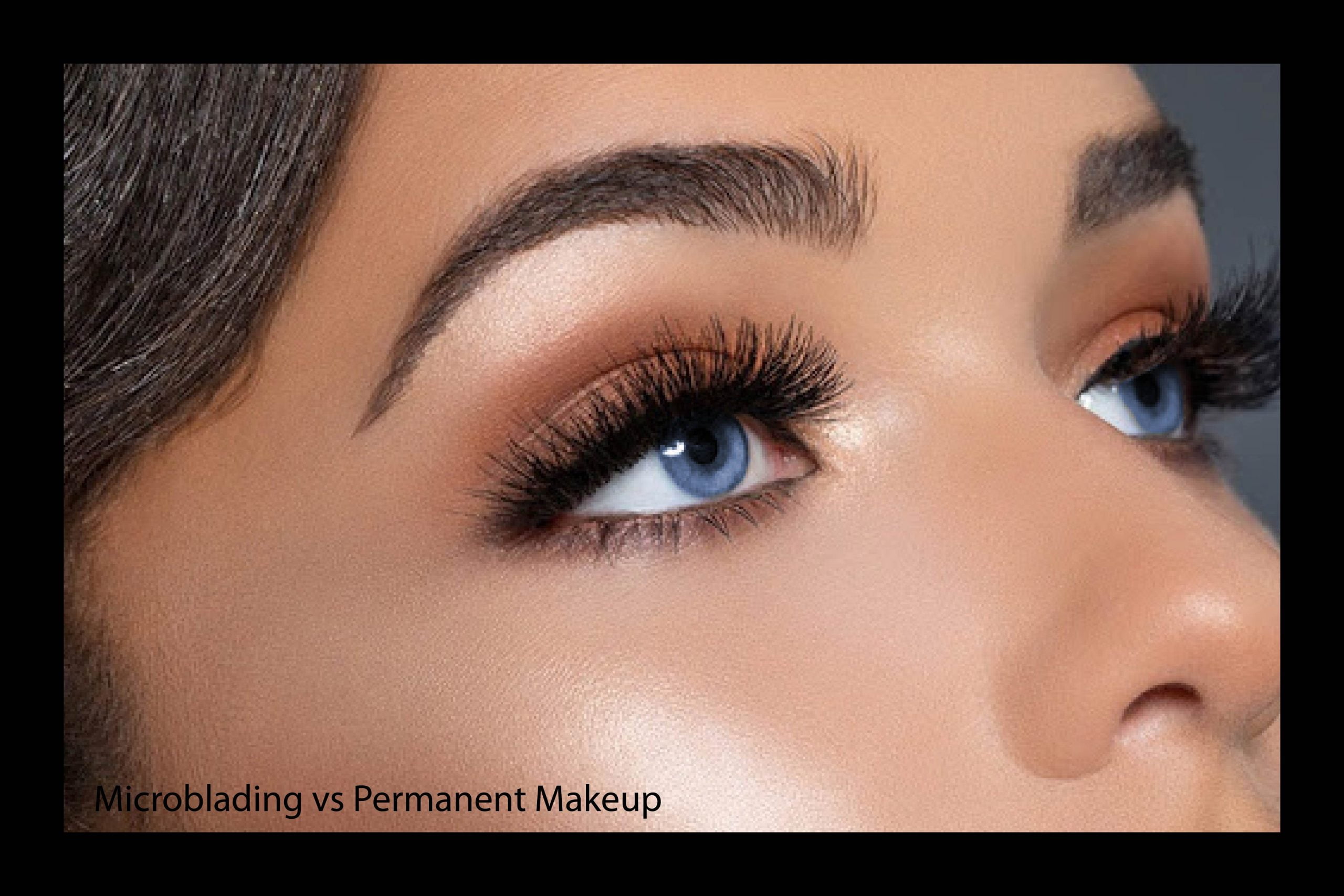 How Is Microblading Different From Permanent Makeup?